On 2017-08-06 I have a talk at DebConf17 in Montreal titled "Consensually doing things together?" (video). Here are the talk notes.

At DebConf Heidelberg I talked about how Free Software has a lot to do about consensually doing things together. Is that always true, at least in Debian?

I’d like to explore what motivates one to start a project and what motivates one to keep maintaining it. What are the energy levels required to manage bits of Debian as the project keeps growing. How easy it is to say no. Whether we have roles in Debian that require irreplaceable heroes to keep them going. What could be done to make life easier for heroes, easy enough that mere mortals can help, or take their place.

I’d like to try and make sure that now, or in the very near future, Debian is not such an unhappy community.

I gave a talk in Heidelberg.

Debian France distributed many of them.

There's one on my laptop.

Which reminds me of what we ought to be doing.

Of what we have a chance to do, if we play our cards right.

I like to see Debian as a relationship between multiple people.

And I'd like it to be a consensual one.

In Canada "consent means…the voluntary agreement of the complainant to engage in sexual activity" without abuse or exploitation of "trust, power or authority", coercion or threats.[7] Consent can also be revoked at any moment.[8]»

There are 3 pillars often included in the description of sexual consent, or "the way we let others know what we're up for, be it a good-night kiss or the moments leading up to sex."

Saying "I've decided I won't do laundry anymore" when the other partner is tired, or busy doing things.

Is different than saying "I've decided I won't do laundry anymore" when the other partner has a chance to say "why? tell me more" and take part in negotiation.

Debian is the Universal Operating System.

Debian is made and maintained by people.

Debian doesn't need to be technically perfect, it needs to be socially healthy.

Technical problems can be fixed by a healty community. 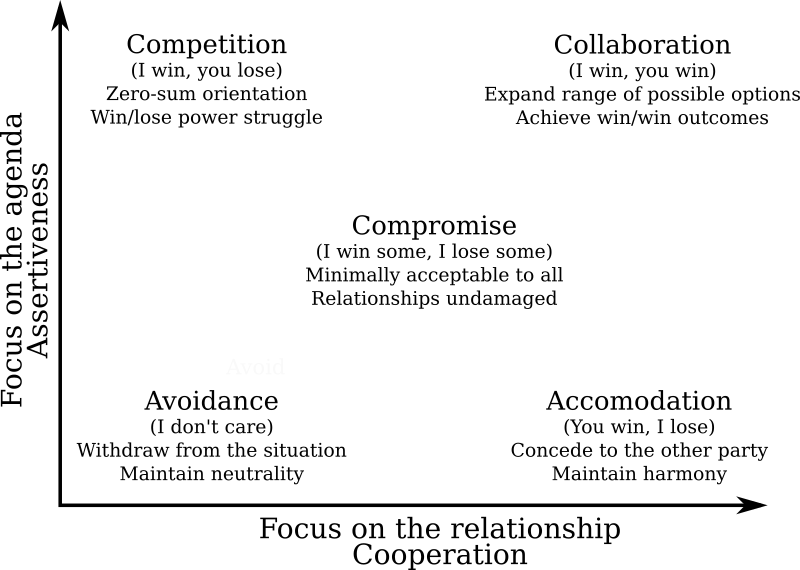 What are your motivations to be in a relationship?

Which of those motivations are healthy/unhealthy?

"Galadriel" (noun, by Francesca Ciceri): a task you have to do otherwise Sauron takes over Middle Earth

What motivates me to start a project or pick one up?

What motivates me to keep maintaning a project?

What's an example of a sustainable motivation?

Is it really all consensual in Debian?

Energy that thing which is measured in spoons. The metaphore comes from people suffering with chronic health issues:

"Spoons" are a visual representation used as a unit of measure used to quantify how much energy a person has throughout a given day. Each activity requires a given number of spoons, which will only be replaced as the person "recharges" through rest. A person who runs out of spoons has no choice but to rest until their spoons are replenished.

For example, in Debian, I could spend:

What is one person capable of doing?

Have reasonable expectations, on others:

Have reasonable expectations, on yourself:

Debian is a shared responsibility

When spoons are limited, what takes more energy tends not to get done

Are they still humanly achievable?

Dictatorship of who has more spoons:

You are in a relationship that is just perfect. All your friends look up to you. You give people relationship advice. You are safe in knowing that You Are Doing It Right.

Then one day you have an argument in public.

You don't just have to deal with the argument, but also with your reputation and self-perception shattering.

One things I hate about Debian: consistent technical excellence.

I don't want to be required to always be right.

Debian doesn't need to be technically perfect, it needs to be socially healthy, technical problems can be fixed.

I want to remove perfectionism from Debian: if we discover we've been wrong all the time in something important, it's not the end of Debian, it's the beginning of an improved Debian.

Too good to be true

There comes a point in most people's dating experience where one learns that when some things feel too good to be true, they might indeed be.

There are people who cannot say no:

There are people who cannot take a no:

Note the diversity statement: it's not a problem to have one of those (and many other) tendencies, as long as one manages to keep interacting constructively with the rest of the community

Also, it is important to be aware of these patterns, to be able to compensate for one's own tendencies. What happens when an avoidant person meets a narcissistic person, and they are both unaware of the risks?

Note: there are problems with the way these resources are framed:

Ask for examples of red/green flags in Debian.

I don't see the usefulness of apologies that are about accepting blame, or making a person stop complaining.

I see apologies as opportunities to understand the problem I caused, help fix it, and possibly find ways of avoiding causing that problem again in the future.

A Better Way to Say Sorry lists a 4 step process, which is basically what we do when in bug reports already:

1, Try to understand and reproduce the exact problem the person had. 2. Try to find the cause of the issue. 3. Try to find a solution for the issue. 4. Verify with the reporter that the solution does indeed fix the issue.

This is just to say

My software ate
the files
that where in
your home directory

and which
you were probably
needing
for work

(inspired by a 1934 poem by William Carlos Williams)

Don't be afraid to fail

Don't be afraid to fail or drop the ball.

I think that anything that has a label attached of "if you don't do it, nobody will", shouldn't fall on anybody's shoulders and should be shared no matter what.

Don't expect that the more experienced mates will take care of everything.

In a project with active people counted by the thousand, it's unlikely that harassment isn't happening. Is anyone writing anti-harassment? Do we have stats? Is having an email address and a CoC giving us a false sense of security?

When you get involved in a new community, such as Debian, find out early where, if that happens, you can find support, understanding, and help to make it stop.

If you cannot find any, or if the only thing you can find is people who say "it never happens here", consider whether you really want to be in that community.

There are some nice people in the world. I mean nice people, the sort I couldn’t describe myself as. People who are friends with everyone, who are somehow never involved in any argument, who seem content to spend their time drawing pictures of bumblebees on flowers that make everyone happy.

Those people are great to have around. You want to hold onto them as much as you can.

But people only have so much tolerance for jerkiness, and really nice people often have less tolerance than the rest of us.

The trouble with not ejecting a jerk — whether their shenanigans are deliberate or incidental — is that you allow the average jerkiness of the community to rise slightly. The higher it goes, the more likely it is that those really nice people will come around less often, or stop coming around at all. That, in turn, makes the average jerkiness rise even more, which teaches the original jerk that their behavior is acceptable and makes your community more appealing to other jerks. Meanwhile, more people at the nice end of the scale are drifting away.

If someone tries something in Debian, try to acknowledge and accept their work.

It's ok if you don't like everything that they are doing.

I personally don't care if people tell me I'm good when I do something, I perceive it a bit like "good boy" or "good dog". I rather prefer if people show an interest, say "that looks useful" or "how does it work?" or "what do you need to deploy this?"

Acknowledge that I've done something. I don't care if it's especially liked, give me the freedom to keep doing it.

Don't give me rewards, give me space and dignity.

Rather than feeding my ego, feed by freedom, and feed my possibility to create.